From E.C. Flader to JOHSTADT

Pumps from Saxony since 1860

120 employees and sixfold increase in sales in the last 20 years with firefighting equipment and pumps for industry, biogas and agriculture: That's "PF Pumpen und Feuerlöschtechnik GmbH" with its brand JOHSTADT today. The company history started in 1860, when Friedrich August Flader founded a braziery. 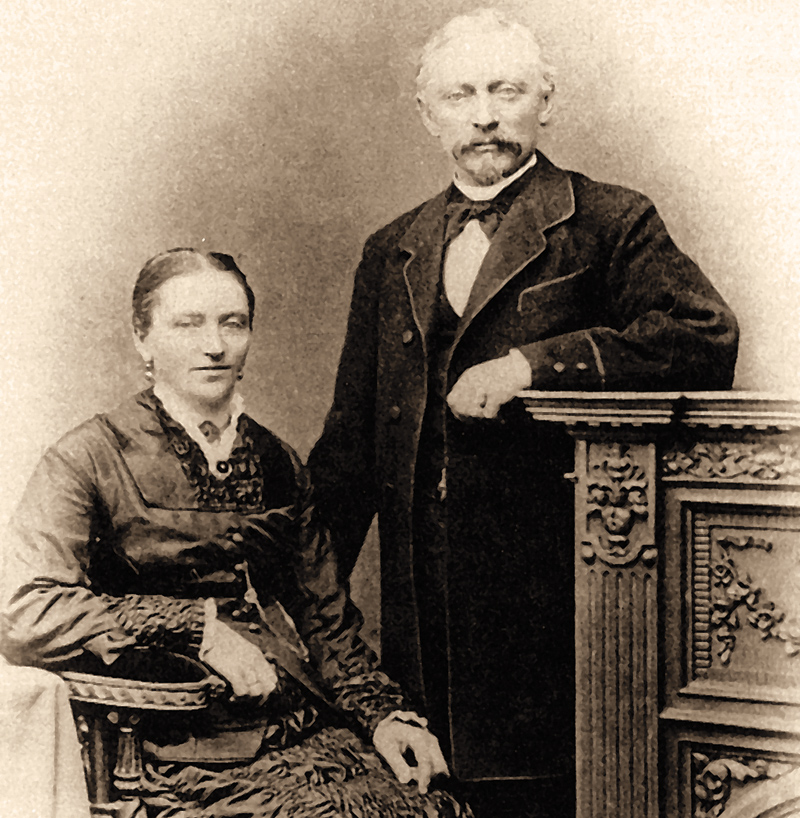 Back then the product range contained items made from non-ferrous metal such as weights, door mountings and bells. Moreover the enterprise already produced hand operated pumps for firefighting. All required parts and products for production and assembly were manufactured in-house, as this was usual back then. To support production, Flader enlarged with a turning plant, a metalworking shop, a wheelwright's workshop, a smithery and a plumbing. From 1872 to 1946, when it became a publicly owned company, the firm operated under the name of E.C. Flader named after Flader's wife Emilie Clementine. 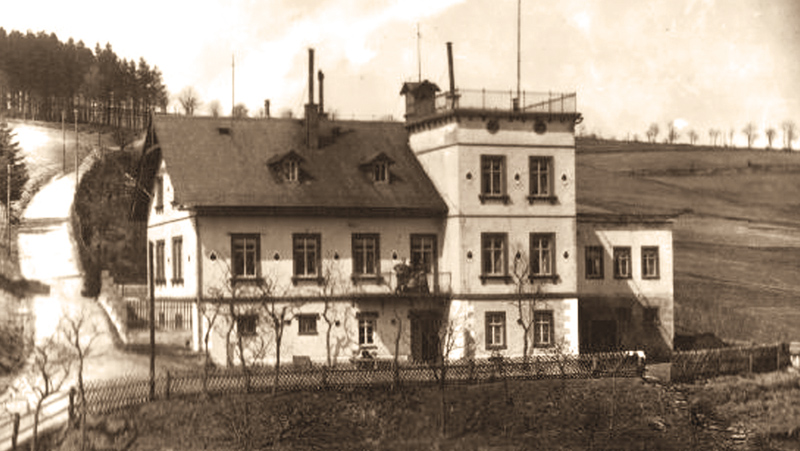 In 1886 Flader expanded into the Bohemian neighboring locality Pleil-Sorgenthal. This shortened the staff's commute and provided for delivery to customers in Austria-Hungary, Romania and Galicia. In 1893 a fire destroyed the company building. Only the metal-working shop could be saved by the company's fire brigade (one of the eldest throughout Germany). Rebuilding and resumption of production took until 1894. 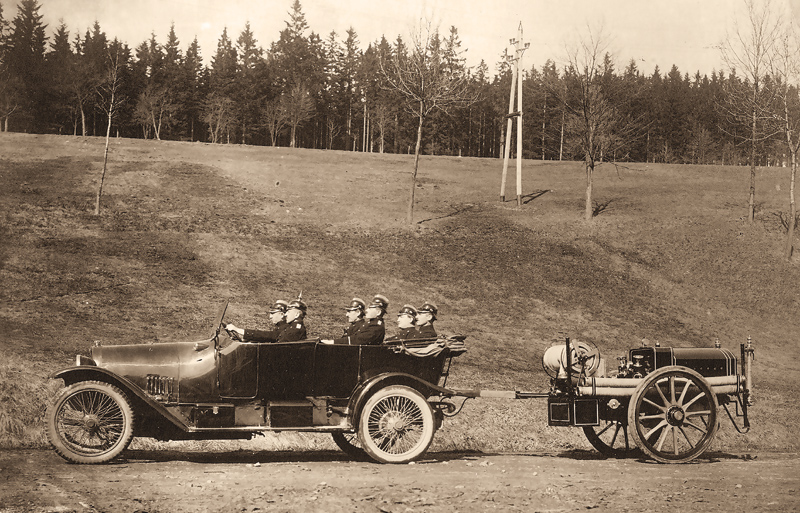 From then on the business concentrated on firefighting equipment, a specialization, which characterizes it up to today. The products are highly regarded by industry experts, with strong exports to South America, Asia et al. confirming the success. The company founders couldn't witness it; in 1895 Friedrich August and Emilie Clementine Flader died, the eldest son Walter took over the business.

In 1906 new and further development caused setbacks and financial problems, which lead to a takeover by Cermak, a competing company from Teplice-Schönau. A year later, the production site in Pleil-Sorgenthal was closed. To avoid the closing of the main plant in Jöhstadt, Hans Hugo Flader, a founder's son, bought the company back in 1909.

The logo of E.C. Flader as at the beginning of the 20th century

The following years were stamped by the conversion to war production with high volume serial production and three-shift-operation instead of highly specialized construction and single copy production. Immediately after World War One E.C. Flader focused back on firefighting equipment and restarted a manufacturing site in Pleil in the 1920s.

In 1921 Flader set a milestone in the development of firefighting techniques. He is the first who succeeded in constructing a machine equipped with a centrifugal pump so light that it can be removed from the transport trolley to carry it to hard-to-reach watering places; it's the invention of the portable fire pump. 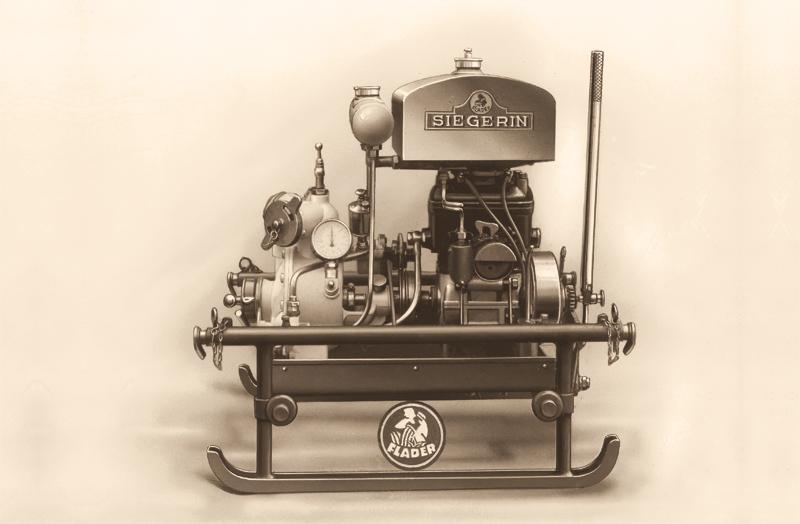 Among first low volume production of firefighting vehicles the product range also included firefighting centrifugal and industry pumps. As the most businesses E.C. Flader didn't escape from expropriation and conversion into a publicly owned company named "VEB Feuerlöschgerätewerk Jöhstadt" (means "publicly owned company firefighting equipment plant"). Since 1950 the company has been classified with different sectors of industry by the GDR, a majority (1970–1990) with the state combine pumps and compressors.

On July 20, 1955, the business suffered another heavy setback because of a dam break on the Czech side. The water level of the nearby stream rose to two meters within minutes and flooded the company premises. Six people died. This caused a refocusing on products that require little assembling area and varnishing capacities. Hence, the production of firefighting vehicles ceased in 1966 and the business focused on the portable fire pump TS8/8, on pumps and equipment for fire trucks as well as on pumps for industrial and agricultural use. 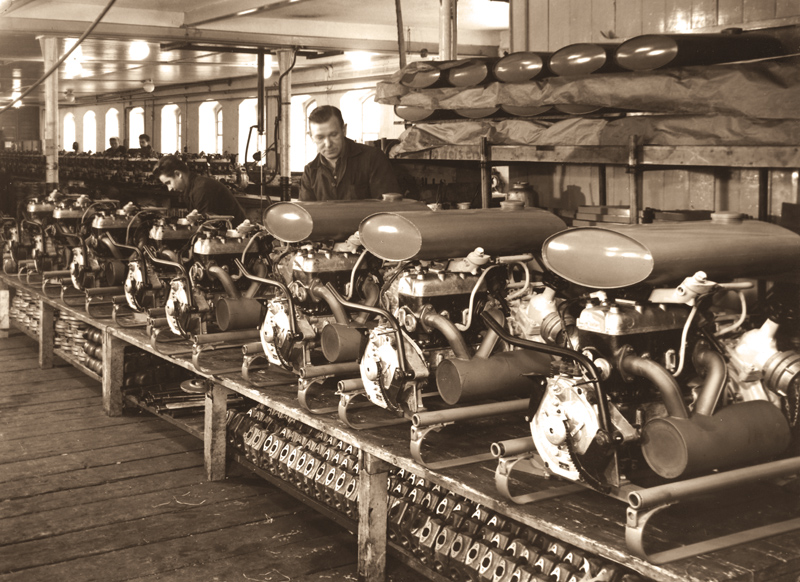 After the fall of the Berlin Wall the company's legal form was converted to a GmbH (a company with limited liability) with the "Treuhandanstalt" (a federal holding company) as shareholder. Firefighting equipment continued to be the focus of production and development, in particular the portable fire pump TS8/8 and eccentric screw pumps. The company joined COMAC AG, wherein all enterprises of the former state combine pumps and compressors were organized. After a failed privatization in 1992, the company reverted to the now called Federal Agency for Special Tasks associated with Unification. The second privatization took place in 1997/98 with a management-buy-out and an employee holding company was established.

In the following years "PF Pumpen und Feuerlöschtechnik GmbH" (means "PF Pumps and Firefighting Equipment Company with limited liability") expanded the product range to firefighting equipment, industry pumps and biogas/agriculture. Continuous growth in sales and employees even in the "year of crisis" 2009 demonstrates the success of the second privatization. This is clarified by investments of more than ten million euros in machinery and equipment, recent developments and for breaking into new markets. Thereby, export ratio was increased from lowly three to about 70 percent. In 2018, the next generation has taken over the management.
PF Pumpen und Feuerlöschtechnik GmbH
Zechensteig 225
09477 Jöhstadt
Germany 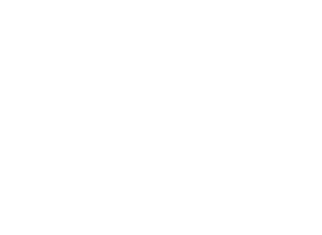 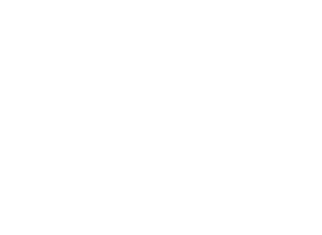 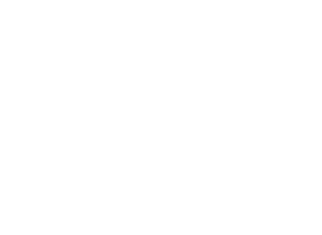